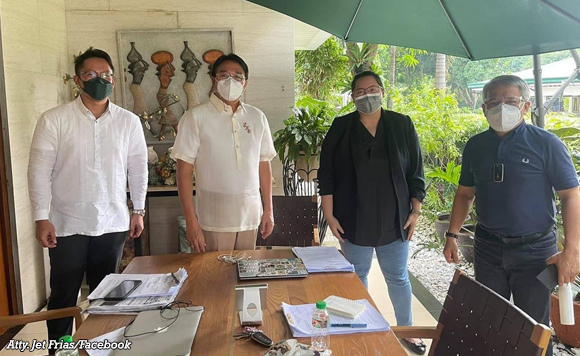 The Comelec had turned down the initial petition to recognize Bagong Parañaque as a local political party, but the group filed a motion for reconsideration contesting the grounds for dismissal.

It said the Comelec First Division erred in saying that the group failed to state how its officers were elected, that it belatedly filed the memorandum and formal offer of evidence, and that it was not able to prove that it has the financial capacity to function as a local political party.

The en banc sided with Bagong Parañaque, saying it had complied with the requirements.

It granted the motion for reconsideration and allowed Bagong Parañaque to be recognized and accredited as a local political party.