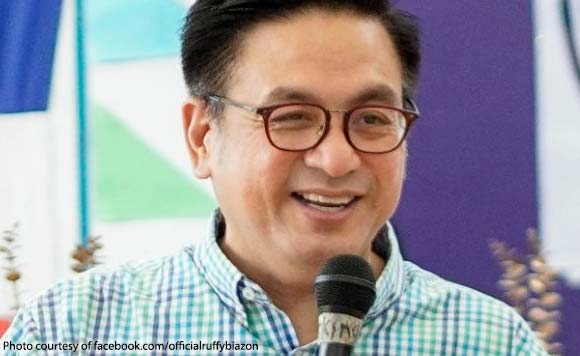 0 1,975
Share
Want more POLITIKO News? Get the latest newsfeed here. We publish dozens and dozens of politics-only news stories every hour. Click here to get to know more about your politiko - from trivial to crucial. it's our commitment to tell their stories. We follow your favorite POLITIKO like they are rockstars. If you are the politiko, always remember, your side is always our story. Read more. Find out more. Get the latest news here before it spreads on social media. Follow and bookmark this link. https://goo.gl/SvY8Kr

Muntinlupa Mayor Ruffy Biazon on Friday disputed claims that there has been a spate of kidnapping incidents in his city.

Biazon said he had asked the Muntinlupa police to look into the alleged kidnapping incidents being shared in posts and messages, and they found that there was no truth to these.

He asked the public to be careful about sharing unverified information on social media.

They should first check if the information came from official sources, such as the official pages of the Muntinlupa City government, the Muntinlupa police, or his own account, he said.

Biazon said he was saddened that some people are sowing disinformation and taking advantage of other people to create trouble and scare people.

He said they should trust the government and the authorities, and report illegal activities to them.

He also said he has directed the police to increase their visibility in the city, and the Public Order and Safety Office and City Security Office to do more rounds to ensure the safety of the public.