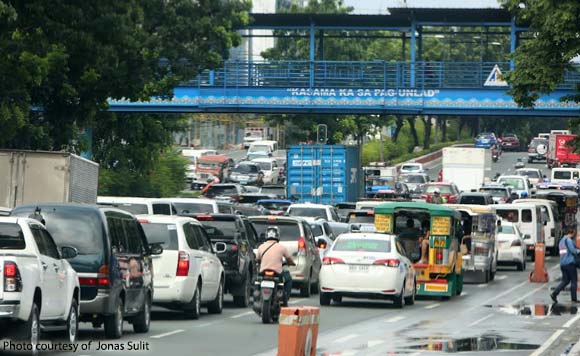 0 1,502
Share
Want more POLITIKO News? Get the latest newsfeed here. We publish dozens and dozens of politics-only news stories every hour. Click here to get to know more about your politiko - from trivial to crucial. it's our commitment to tell their stories. We follow your favorite POLITIKO like they are rockstars. If you are the politiko, always remember, your side is always our story. Read more. Find out more. Get the latest news here before it spreads on social media. Follow and bookmark this link. https://goo.gl/SvY8Kr

The Metropolitan Manila Development Authority said it welcomes the call for an investigation into its no-contract apprehension policy [NCAP], which has been in place since 2016.

The MMDA said it would “definitely cooperate with other branches of government and agencies to ensure a more efficient and orderly implementation of the said policy.”

Surigao del Norte Rep. Robert Ace Barbers had called for a probe into the policy after reports that some drivers are being charged high penalty fees.

This came amid complaints about the same policy implemented by local government units.

The Land Transportation Office has since called on LGUs to suspend their own no-contact apprehension policy upon the request of transport groups and operators.

On this matter, the MMDA said it respects the autonomy of LGUs to craft and implement their own traffic regulations.

The operators of public utility vehicles had complained about being forced to pay the fines for traffic violations committed by their drivers.

The LTO also said there were instances when the notices of violation were sent to the previous, rather than the current owners of the vehicle.

The LTO said the policy should be fine tuned for a stronger, more effective implementation.