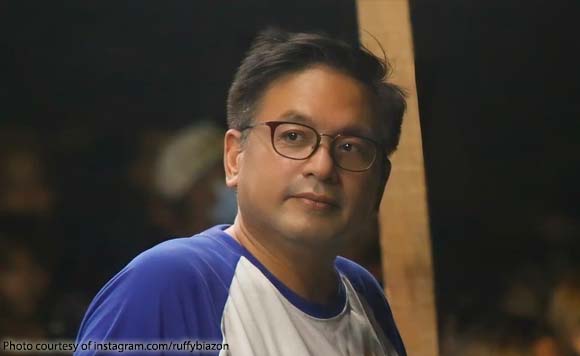 Muntinlupa Mayor Ruffy Biazon is one of the officials saddened by the death of former President Fidel V. Ramos.

Biazon paid tribute to Ramos, describing him as a great Filipino statesman who served not just as President, but also as Secretary of National Defense and Chief of Staff of the Armed Forces of the Philippines.

Ramos, he said, “led Filipinos in those different capacities with the highest degree of patriotism, integrity and competence.”

“While we are saddened by this loss, we also celebrate the life of service he gave to Filipinos, especially during the challenging times to Philippine Democracy. We pray for the eternal repose of his soul,” he said.

He also said that while Ramos is a native of Pangasinan, he considers the former President to be a Muntinlupeño as the latter lived the greater part of his life in Muntinlupa.

Ramos was also instrumental in the city’s progress as he signed the measure converting Muntinlupa into a highly urbanized city, he added.