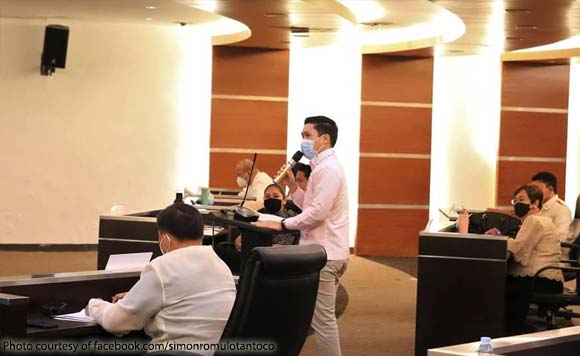 0 1,099
Share
Want more POLITIKO News? Get the latest newsfeed here. We publish dozens and dozens of politics-only news stories every hour. Click here to get to know more about your politiko - from trivial to crucial. it's our commitment to tell their stories. We follow your favorite POLITIKO like they are rockstars. If you are the politiko, always remember, your side is always our story. Read more. Find out more. Get the latest news here before it spreads on social media. Follow and bookmark this link. https://goo.gl/SvY8Kr

A resolution seeking to grant electricity to Valle Verde for its street lights is on its way to a third and final reading.

Pasig Councilor Simon Romulo Tantoco explained the need for the measure for the enclave of the well-off.

On Facebook, Tantoco said this was in acknowledgement of their being tax payers of the city.

It was also to show that they are not being discriminated against because of their financial stature.

“More importantly, in this new government, we want to show that we are inclusive and do not discriminate based on social class,” he said.

He said one example of this was Pasig providing the Pamaskong Handog to gated subdivisions as well, and not just to a select group.

He also said he received a lot of questions about his proposal during the committee and plenary hearings, and he welcomed all of these.

”Let the beauty of democracy flourish in this 11th council,” he added.