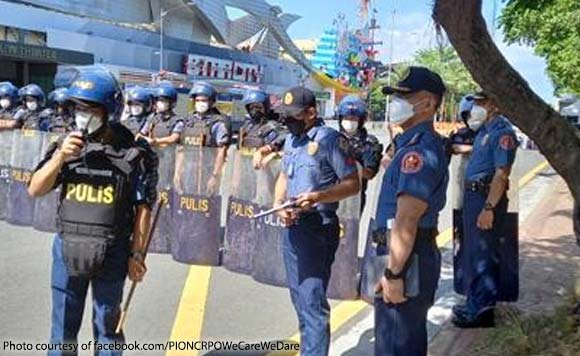 The National Capital Region Police Office has started its security preparations for the first state of the nation address of President Ferdinand “Bongbong” Marcos Jr.

NCRPO chief Maj. Gen. Felipe Natividad said the police would use the same template that it deployed to secure Marcos’ inauguration, which proceeded without a hitch.

A total 15,174 security forces would be deployed, most of them from the NCRPO and the rest from the Philippine National Police support units as well as coordinating agencies and peacekeeping partners.

The police would also seek the assistance to advocacy support groups and force multipliers.

The NCRPO said it expects militant and sectoral groups to stage mass actions.

It would also prepare for possible threats, it said.

“Likewise, threat groups may take advantage of the event to undertake their nefarious activities, which may disrupt the activities and endanger the lives of the people during the event,” it said.

It would also hold a dialogue with different community leaders, stakeholders and civil society leaders to keep “unnecessary crowds” away and prevent sabotage.

The police would likewise conduct community outreach programs in areas of concern to prevent masses from joining mass actions.

The no permit, no rally policy would be followed, and those who plan to use freedom parks must secure a permit from local governments. 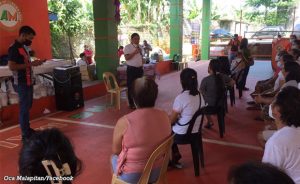 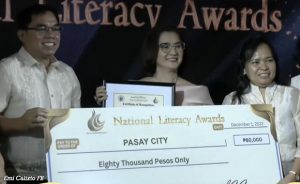 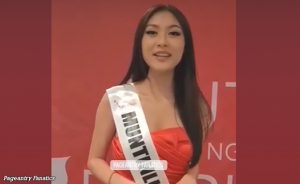 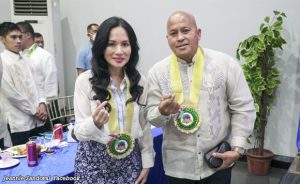 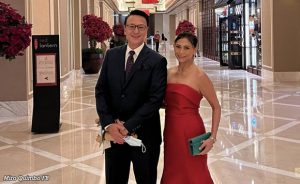 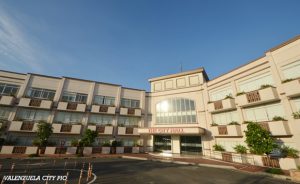