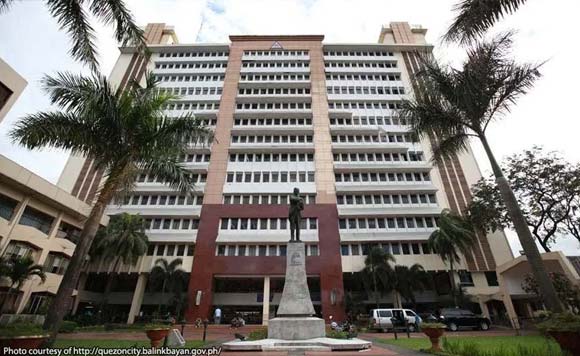 0 458
Share
Want more POLITIKO News? Get the latest newsfeed here. We publish dozens and dozens of politics-only news stories every hour. Click here to get to know more about your politiko - from trivial to crucial. it's our commitment to tell their stories. We follow your favorite POLITIKO like they are rockstars. If you are the politiko, always remember, your side is always our story. Read more. Find out more. Get the latest news here before it spreads on social media. Follow and bookmark this link. https://goo.gl/SvY8Kr

The Quezon City government has continued its proper handling of its finances, receiving an unqualified opinion from the Commission on Audit for the second year in a row.

An unqualified opinion or an unmodified opinion from the COA means the auditor concludes that the financial statements were prepared, in all material respects, in accordance with the applicable financial reporting framework.

She said her administration would continue to stick to the rules and follow regulations and would do its best to improve on its achievements.

“Good governance is not something that you achieve and are done with. It is a continuing process that requires will and determination. We stay alert and stand firm, here and now, in our commitment, and will exert every effort in the days to come to improve upon our hard-won gains,” she said.

She would continue to expand and hasten the delivery of social services to address the needs of the city’s residents, she said.

The city would launch its Alagang QC Program that aims to provide financial assistance to those who lost and would lose their employment and other means of livelihood, she said.

Vulnerable Quezon City residents, such as indigent seniors, solo parents and persons with disability who are not receiving any other support, would also receive monthly financial assistance under its Social Welfare Program, she said.

“This will help the most seriously disadvantaged members of our community secure rice and other basic goods that they need,” she said.

Belmonte also said city has acquired land and would construct more houses for the poor, while a new local government hospital in district 6 would soon be operational.