NCRPO lays down security measures for the inauguration of president-elect Marcos Jr. 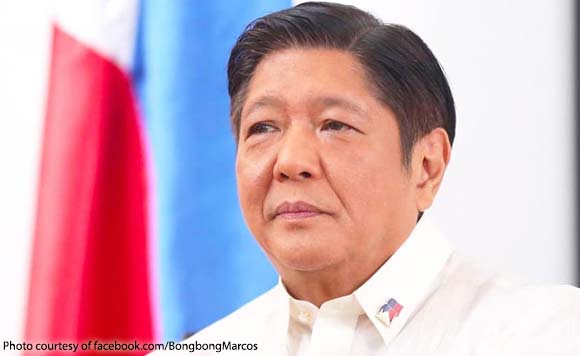 0 264
Share
Want more POLITIKO News? Get the latest newsfeed here. We publish dozens and dozens of politics-only news stories every hour. Click here to get to know more about your politiko - from trivial to crucial. it's our commitment to tell their stories. We follow your favorite POLITIKO like they are rockstars. If you are the politiko, always remember, your side is always our story. Read more. Find out more. Get the latest news here before it spreads on social media. Follow and bookmark this link. https://goo.gl/SvY8Kr

The National Capital Region Police Office is ready to secure the inauguration of president-elect Ferdinand “Bongbong” Marcos Jr. at the National Museum on June 30.

NCRPO chief Maj. Gen. Felipe Natividad serves as the commander of the overall security for the said event.

Natividad said the police have not monitored any threat to the event, but have contingency plans in case problems or emergencies arise.

“We have not monitored any threat ahead as of this moment but we are continuously and closely monitoring and coordinating with our counterparts. Let me reiterate my plead to everyone to think of your safety as it is our ultimate concern. Kami po sa NCRPO ay ginagawa ang lahat upang masigurado na magiging matagumpay ang nalalapit na inagurasyon ng ating bagong Pangulo,” Natividad said.

The NCRPO said final security preparations have been laid down.

It said the airspace within one kilometer radius of the National Museum would be declared a “no fly and no drone flying zone.”

Ports and waterways would also be secured to preempt entry of would-be saboteurs, it said.

Three days before the inauguration, the permit to carry firearms outside residence in Manila and Pasay would be suspended. This would be from 6 am of June 27 to July 1.

“Only members of the PNP, AFP and other Law Enforcement Agencies who are performing official duties in prescribed uniforms will be authorized to carry firearms,” it said.

No backpacks would be allowed in all VIP engagement areas as well.

“This is to help security forces monitor more easily potential terror threats during the said occasion,” it said.

The NCRPO also advised the public about road closures around the National Museum.