Martinez thanks Duterte for fulfilling promise on Valenzuela hospital expansion 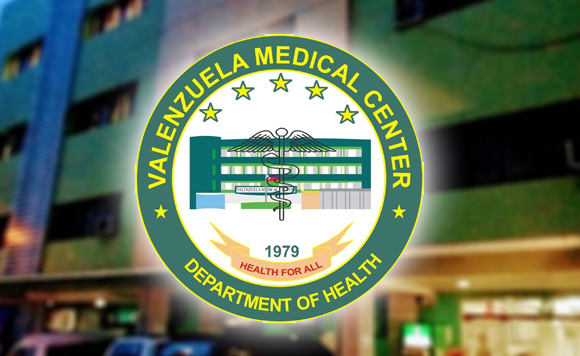 0 593
Share
Want more POLITIKO News? Get the latest newsfeed here. We publish dozens and dozens of politics-only news stories every hour. Click here to get to know more about your politiko - from trivial to crucial. it's our commitment to tell their stories. We follow your favorite POLITIKO like they are rockstars. If you are the politiko, always remember, your side is always our story. Read more. Find out more. Get the latest news here before it spreads on social media. Follow and bookmark this link. https://goo.gl/SvY8Kr

In a video posted on his social media account, Martinez narrated that during the 2016 presidential campaign Duterte and Sen. Christopher Go visited Valenzuela City.

Later, Martinez filed a measure to increase VMC’s bed capacity from 200 to 500. Go sponsored the measure in the Senate. Duterte signed the measure into law in 2018 and become Republic Act 11327.

Since the granting of VMC expansion, the hospital has constructed an Infectious Disease Clinic and Warehouse building which has a 134-bed operating capacity, two emergency rooms — one for infectious and another for non-infectious diseases, and a Malasakit Center.

It will be built by Scheirman Construction Consolidated, Inc. (SCCI), the same contractor behind the Makati Life Medical Center, a public-private partnership hospital being jointly developed by the Makati local government and Life Nurture Inc.