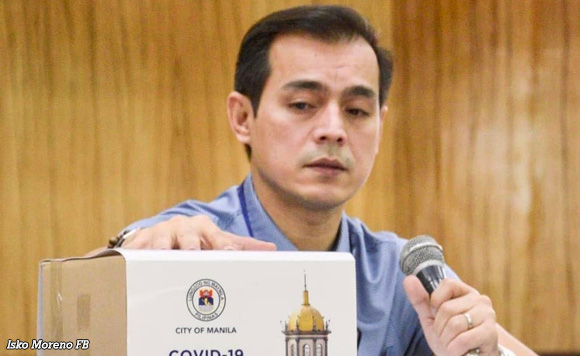 Domagoso explained why he canceled funds meant for road maintenance so that the money could be used to feed the people of the city.

In September 2020, a few months into the pandemic, a study came out saying that many will go hungry because of the health crisis.

This prompted him to prioritize feeding the people.

The funds for road maintenance were used for the Food Security Program wherein Manila residents regularly received food aid regardless of whether there was a lockdown or not.

The city was able to distribute 700,000 food boxes monthly, he said.