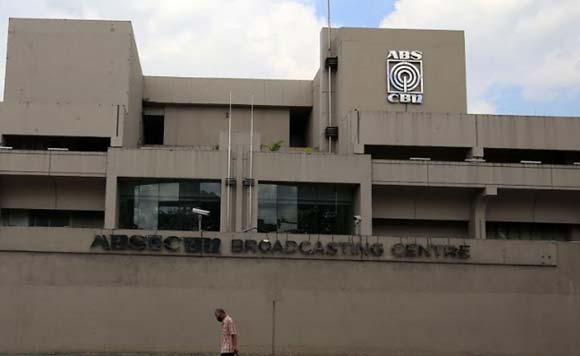 0 5,058
Share
Want more POLITIKO News? Get the latest newsfeed here. We publish dozens and dozens of politics-only news stories every hour. Click here to get to know more about your politiko - from trivial to crucial. it's our commitment to tell their stories. We follow your favorite POLITIKO like they are rockstars. If you are the politiko, always remember, your side is always our story. Read more. Find out more. Get the latest news here before it spreads on social media. Follow and bookmark this link. https://goo.gl/SvY8Kr

Three of the lawmakers who voted against the renewal of ABS-CBN’s franchise failed in their electoral bids in Quezon City, which is where the network’s headquarters are located.

Anakalusugan Rep. Mike Defensor lost in the race to be the city’s next mayor, while Quezon City representatives Onxy Crisologo and Precious Castelo failed in their reelection bids.

This was not lost on netizens such as ABS-CBN reporter MJ Felipe and Twitter user @FilipinoScribe, who pointed out their defeat in their Twitter posts.

ABS-CBN supporters, including the National Union of Journalists of the Philippines, earlier called on voters not to back the electoral bids of the lawmakers who played a hand in the network’s shutdown.

The House of Representatives rejected ABS-CBN’s franchise renewal in 2020 amid President Duterte’s tirades against the network, which he threatened to shut down.

The loss of the franchise affected 11,000 ABS-CBN workers.

Three former representatives, who voted NO to ABSCBN franchise, all lost in their respective bids in Quezon City.

Three of those who voted vs ABS-CBN’s franchise renewal lost their respective races in Quezon City: