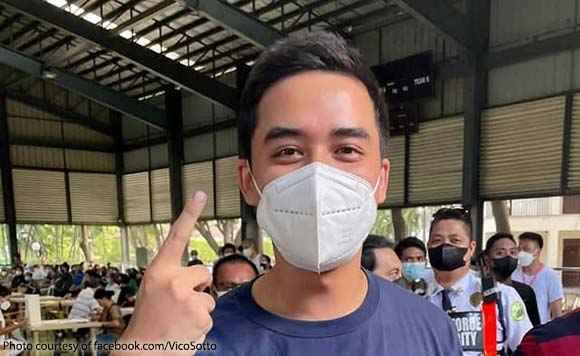 Pasig Mayor Vico Sotto has secured a second term as local chief executive after a landslide victory in the May 9 polls.

Sotto was proclaimed the winner on Tuesday morning.

Despite Sotto’s big lead, Bernardo did not give up the race easily.

Hours after the polls closed, Bernardo addressed his supporters, saying he could not believe that he got zero votes in some precincts.

Bernardo’s supporters called for a manual count of the votes.

Sotto’s running mate Dodot Jaworksi was also successful in his bid, getting 205,250 votes.