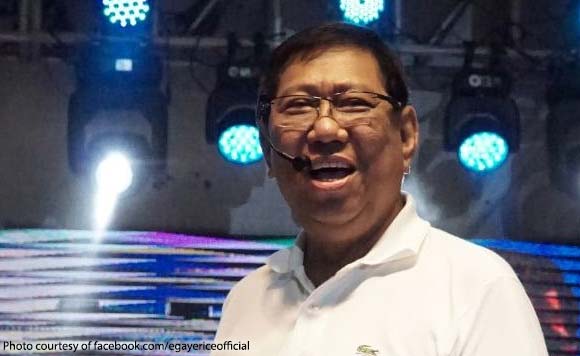 0 432
Share
Want more POLITIKO News? Get the latest newsfeed here. We publish dozens and dozens of politics-only news stories every hour. Click here to get to know more about your politiko - from trivial to crucial. it's our commitment to tell their stories. We follow your favorite POLITIKO like they are rockstars. If you are the politiko, always remember, your side is always our story. Read more. Find out more. Get the latest news here before it spreads on social media. Follow and bookmark this link. https://goo.gl/SvY8Kr

Caloocan Rep. Edgar Erice, who is running for mayor, has penned an open letter to city hall employees vowing to treat them better should he win as mayor.

Erice said that as a former ordinary employee of the city, he understands their condition well.

He has also witnessed how they were mistreated due to politics, and deprived of advancement, he said.

But he said he would be a different kind of mayor.

Erice said he would implement a merit system where employees would be hired based on their competence and experience without politics getting in the way.

He also said he would not retaliate against workers who supported his rivals.

Suspensions or punishments would be based on the law, not political harassment, he added.

He would also return floating employees to their proper places.

Job order workers would get the proper salaries and would be prioritized for vacant positions, he said.