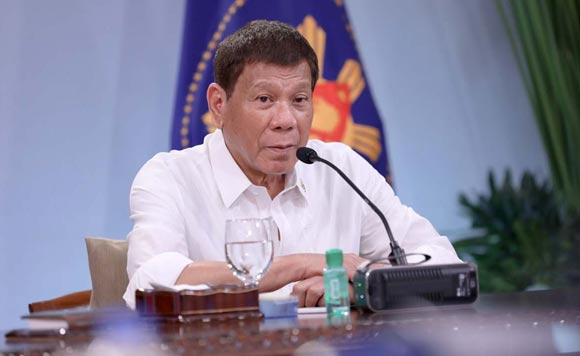 0 78
Share
Want more POLITIKO News? Get the latest newsfeed here. We publish dozens and dozens of politics-only news stories every hour. Click here to get to know more about your politiko - from trivial to crucial. it's our commitment to tell their stories. We follow your favorite POLITIKO like they are rockstars. If you are the politiko, always remember, your side is always our story. Read more. Find out more. Get the latest news here before it spreads on social media. Follow and bookmark this link. https://goo.gl/SvY8Kr

The province shall consist of the City of Cabadbaran and the municipalities of Las Nieves, Buenavista, Carmen, Jabonga, Kitcharao, Magallanes, Nasipit, Remedios T. Romualdez, Santiago, and Tubay, it furthered.

The Commission on Elections is tasked to issue the necessary rules and regulations to implement the law.

The reapportionment of the province will take effect in the 2025 national and local elections.