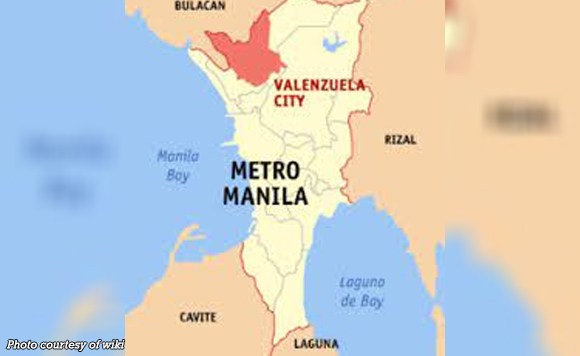 0 362
Share
Want more POLITIKO News? Get the latest newsfeed here. We publish dozens and dozens of politics-only news stories every hour. Click here to get to know more about your politiko - from trivial to crucial. it's our commitment to tell their stories. We follow your favorite POLITIKO like they are rockstars. If you are the politiko, always remember, your side is always our story. Read more. Find out more. Get the latest news here before it spreads on social media. Follow and bookmark this link. https://goo.gl/SvY8Kr

The Valenzuela City government is proud of the achievement of the Pamantasan ng Lungsod ng Valenzuela in the March 2022 Licensure Examination for Teachers in the secondary level.

The school got a passing rate of 97.87 percent.

Three of the PLV’s graduates also placed in the top 10.

The city government lauded the PLV and its graduates for their performance.

“Congratulations to the Pamantasan ng Lungsod ng Valenzuela for achieving an exemplary rate in the March 2022 Licensure Examination for Teachers – Secondary Level! Let us also congratulate the three Valenzuelanos from PLV for achieving outstanding passing rates in the #LET2022!” it said on Facebook.

It is proud of all the LET passers, it added.