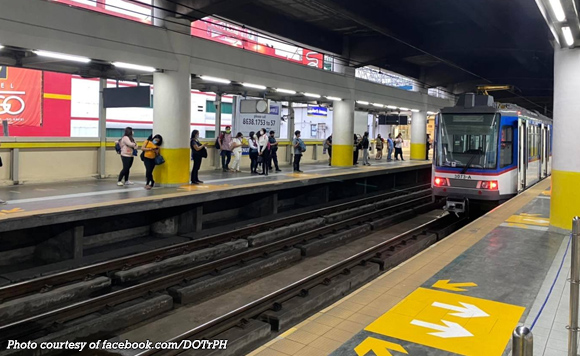 0 231
54
Want more POLITIKO News? Get the latest newsfeed here. We publish dozens and dozens of politics-only news stories every hour. Click here to get to know more about your politiko - from trivial to crucial. it's our commitment to tell their stories. We follow your favorite POLITIKO like they are rockstars. If you are the politiko, always remember, your side is always our story. Read more. Find out more. Get the latest news here before it spreads on social media. Follow and bookmark this link. https://goo.gl/SvY8Kr

Close to 8.5 million commuters were able to enjoy free MRT-3 rides during the first month of its Libreng Sakay program.

From March 28 to April 30, ridership reached 8.47 million, according to the Department of Transportation.

The number of daily riders has increased by 27.8 percent since the program was launched, the DOTR said.

The highest single day ridership so far was 335,993, which was recorded on April 8.

The Libreng Sakay program has been extended to May 30.

“This will allow the MRT-3 and the DOTr to continue providing assistance to the riding public in their commuting needs amid inflation and high fuel prices, as well as promote the improved services and facilities of the rail line after its massive rehabilitation,” the DOTR said.