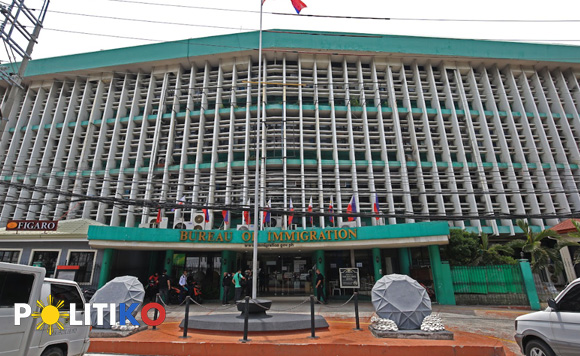 0 1,057
Share
Want more POLITIKO News? Get the latest newsfeed here. We publish dozens and dozens of politics-only news stories every hour. Click here to get to know more about your politiko - from trivial to crucial. it's our commitment to tell their stories. We follow your favorite POLITIKO like they are rockstars. If you are the politiko, always remember, your side is always our story. Read more. Find out more. Get the latest news here before it spreads on social media. Follow and bookmark this link. https://goo.gl/SvY8Kr

“Scammers and fraudsters are not welcome in the country,” said Morente in a statement.

“These aliens will definitely arrested, deported, and blacklisted for being undesirable,” he added.

The arrest was made after the BI received information that Obioma has been working without the proper visa and permit.

The BI also learned that he was also involved in the online banking fraud that affected some 700 clients of a large bank.

During his arrest, the Nigerian failed to present any immigration documents which makes him an undocumented alien.