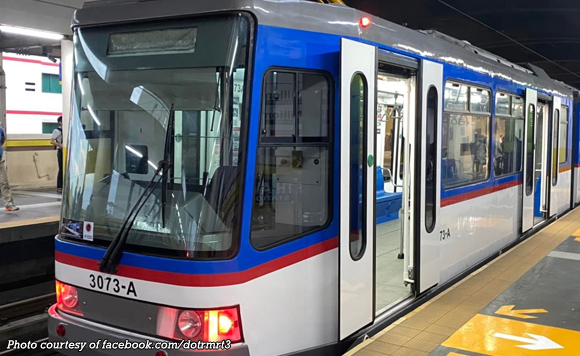 0 910
Share
Want more POLITIKO News? Get the latest newsfeed here. We publish dozens and dozens of politics-only news stories every hour. Click here to get to know more about your politiko - from trivial to crucial. it's our commitment to tell their stories. We follow your favorite POLITIKO like they are rockstars. If you are the politiko, always remember, your side is always our story. Read more. Find out more. Get the latest news here before it spreads on social media. Follow and bookmark this link. https://goo.gl/SvY8Kr

More than 6 million commuters have been able to save on fares by enjoying free MRT 3 rides beginning March 28, according to the MRT-3 management.

It announced on Monday that 6,603,458 passengers availed themselves of the free rides from March 28 to April 24.

The free MRT-3 rides would only be available until April 3o, and the MRT said it would continue to provide quality service to the public.