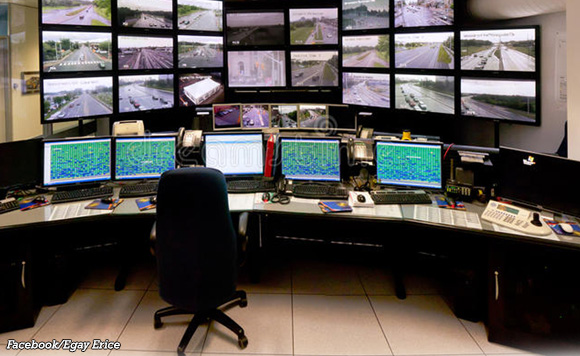 0 640
Share
Want more POLITIKO News? Get the latest newsfeed here. We publish dozens and dozens of politics-only news stories every hour. Click here to get to know more about your politiko - from trivial to crucial. it's our commitment to tell their stories. We follow your favorite POLITIKO like they are rockstars. If you are the politiko, always remember, your side is always our story. Read more. Find out more. Get the latest news here before it spreads on social media. Follow and bookmark this link. https://goo.gl/SvY8Kr

Caloocan Rep. Edgar Erice, who is running for mayor, dreams of making the city a peaceful and orderly place.

Should he become mayor, Erice said this would be one of his main priorities, and to achieve this, he would put up a 24/7 emergency response command center.

This would consists of numerous CCTV cameras that would be monitored around the clock so that personnel could be dispatched immediately to respond to incidents and emergencies, he said.

Having this system would allow Caloocan residents to sleep soundly at night and to feel secure while walking along the streets, he said.

This would also create a better business environment and entice investors to come into the city, he said.