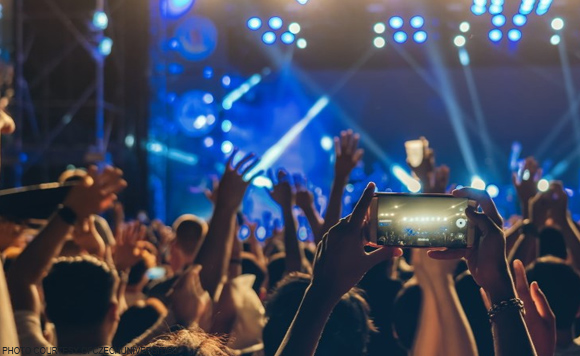 0 105
Share
Want more POLITIKO News? Get the latest newsfeed here. We publish dozens and dozens of politics-only news stories every hour. Click here to get to know more about your politiko - from trivial to crucial. it's our commitment to tell their stories. We follow your favorite POLITIKO like they are rockstars. If you are the politiko, always remember, your side is always our story. Read more. Find out more. Get the latest news here before it spreads on social media. Follow and bookmark this link. https://goo.gl/SvY8Kr

Quezon City congressional candidate Rose Nono-Lin would like city residents to have a good time on Easter Sunday.

Lin is giving them the chance to party by hosting a free concert with Pasahero Party List on Sunday called #LOVEban Para sa Pagbabago.

The performers for the event would be Andrew E., Beks Battalion, Hale, Shamrock, Boobsie and Negi, and Jr. Crown, Lin announced on Facebook.

The free concert would be at the Sotogrande Business Park, Brgy. Greater Lagro, Novaliches, Quezon City and would start at 4 p.m., she said.

Gates would open at 3 p.m. and health and safety protocols would be enforced, she said.

Food and drinks would be sold at the venue.