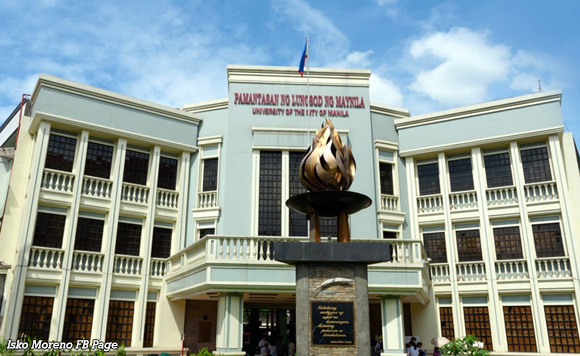 0 1,223
Share
Want more POLITIKO News? Get the latest newsfeed here. We publish dozens and dozens of politics-only news stories every hour. Click here to get to know more about your politiko - from trivial to crucial. it's our commitment to tell their stories. We follow your favorite POLITIKO like they are rockstars. If you are the politiko, always remember, your side is always our story. Read more. Find out more. Get the latest news here before it spreads on social media. Follow and bookmark this link. https://goo.gl/SvY8Kr

PLM is among the schools under Group 3, or law schools with 11 to 50 first-time bar takers, which got this passing rate.

A total of 31 PLM graduates are among the country’s new lawyers.

Domagoso congratulated the PLM graduates and relayed his message through PLM President Emmanuel Leyco, according to the Manila public information office.

The mayor also vowed to continue supporting the leadership of Leyco and his team.

Leyco lauded PLM’s new lawyers and urged them to uphold its values.

“Congratulations to the new lawyers! May you join the ranks of lawyers who will promote social justice embodying the principles of Karunungan, Kaunlaran, at Kadakilaan in the practice of your profession,” he said.

The PLM’s new lawyers are among the 8,241 test takers who passed the bar exams.