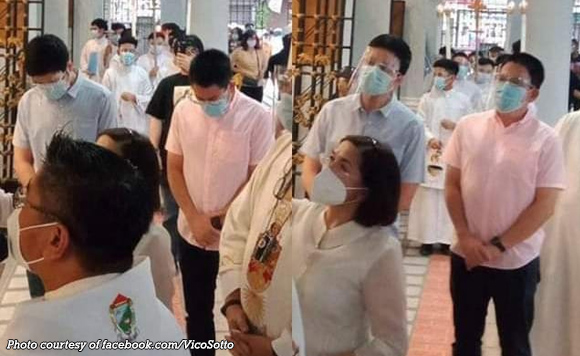 Pasig Mayor Vico Sotto made the case for electing Congressman Roman Romulo to the House of Representatives again for another three years, saying the lawmaker is an important ally.

In a Facebook post to mark the 14th day of the campaign season, Sotto said he wouldn’t have become a mayor without Romulo’s help.

“Walang Mayor Vico kung walang Cong Roman. I wouldn’t even have had the courage to run if he were not with me every step of the way,” he said.

Sotto said Romulo has made the most out of his three-year term in the 18th Congress by sponsoring bills that became laws.

Among these laws are:

5. Excellence in Teacher Education Act (for signature of the President).