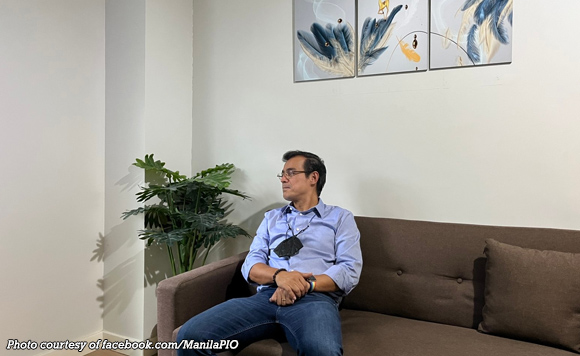 Select informal settlers in Manila will soon be able to live in a condominium built by the city government.

Manila Mayor Isko Moreno inspected on Tuesday, April 5, the construction of Binondominium, one of the in-city vertical housing projects in the country’s capital.

According to the Department of Engineering and Public Works, Binondiminium is 89.54% complete as of April 1.

The mayor, who’s running for president, said the construction of the 15-storey vertical housing is a fulfillment of his campaign promise back in 2019.