P46-M Pasig infra project was supposed to be made with old materials but Vico Sotto stepped in. Here’s the result 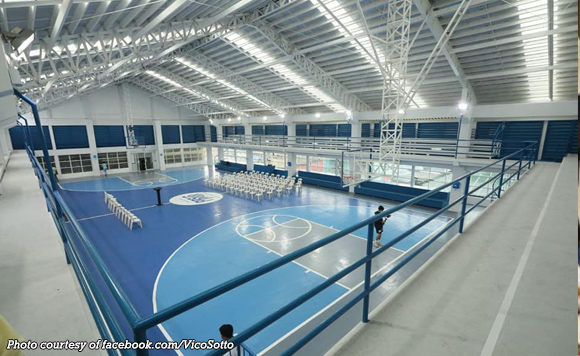 0 855
Share
Want more POLITIKO News? Get the latest newsfeed here. We publish dozens and dozens of politics-only news stories every hour. Click here to get to know more about your politiko - from trivial to crucial. it's our commitment to tell their stories. We follow your favorite POLITIKO like they are rockstars. If you are the politiko, always remember, your side is always our story. Read more. Find out more. Get the latest news here before it spreads on social media. Follow and bookmark this link. https://goo.gl/SvY8Kr

Photos shared by Sotto on Facebook on Tuesday, April 5, showed the building’s spacious and well-lit interior.

Chronicling the 12th day of his campaign, Sotto said the contract for the P46.6-million project was awarded before he assumed office in 2019.

Construction, however, didn’t proceed as scheduled.

Thanks to Sotto’s prudence, the building’s quality improved even as its cost remained the same.