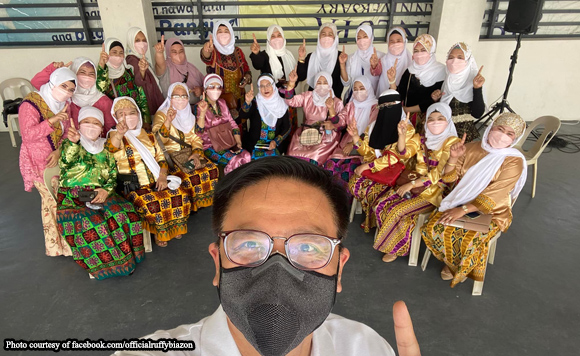 Muntinlupa Rep. Ruffy Biazon assured Muslims in the city that he will be an inclusive and fair leader should he win the 2022 mayoralty race.

In a Facebook post, Biazon said he recently held a dialogue with Muslim women to clarify that he’s not “anti-Muslim” as they had heard.

Contrary to the Muslim women’s belief, the lawmaker said he’s supportive of other religions, even filing a bill establishing an Office of Muslim Affairs in each local government unit.

He said his father, former Senator and Armed Forces Chief General Rodolfo Biazon, also instilled in him the trait of respecting others regardless of their culture and religious beliefs.