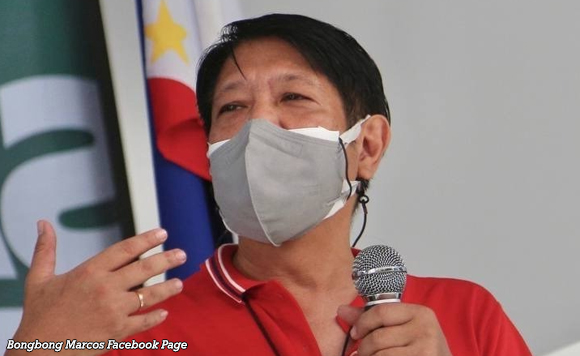 0 175
Share
Want more POLITIKO News? Get the latest newsfeed here. We publish dozens and dozens of politics-only news stories every hour. Click here to get to know more about your politiko - from trivial to crucial. it's our commitment to tell their stories. We follow your favorite POLITIKO like they are rockstars. If you are the politiko, always remember, your side is always our story. Read more. Find out more. Get the latest news here before it spreads on social media. Follow and bookmark this link. https://goo.gl/SvY8Kr

In a statement, Kabataan said it appears that the PNP-Anti Crime Group “is deliberately using this investigation to attack and defame” the group.

“Mentioning Kabataan tells more about the political bias and imminent meddling of the PNP in the upcoming May 9 elections, as has been done by the PNP in past elections, to benefit political blocs that are afraid of critical and active youth,” the group said.

It also said that the “so-called plot seems to be a ploy to divert public attention away from the important issues hounding Marcos Jr.’s presidential run — possible disqualification for not paying tax, reported quarantine violation, interview absences and their family’s atrocities and ill-gotten wealth which they cover up, among others.”

Kabataan said they “do not wish death upon Marcos Jr. On the contrary, we would very much like to see him, along with all other corrupt officials who exploited the nation, to be alive to face accountability for their crimes.”

The party-list group said that if they have a plan it is to win in the upcoming elections.