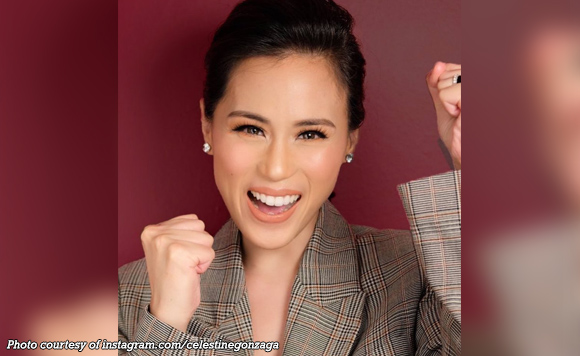 0 309
Share
Want more POLITIKO News? Get the latest newsfeed here. We publish dozens and dozens of politics-only news stories every hour. Click here to get to know more about your politiko - from trivial to crucial. it's our commitment to tell their stories. We follow your favorite POLITIKO like they are rockstars. If you are the politiko, always remember, your side is always our story. Read more. Find out more. Get the latest news here before it spreads on social media. Follow and bookmark this link. https://goo.gl/SvY8Kr

Gonzaga’s participation in the event was confirmed by actress Karla Estrada, who reposted the announcement on her Facebook page.

The campaign kickoff of Marcos and Duterte will happen at the Philippine Arena in Sta. Maria, Bulacan. Their camps claim an estimated 25,000 supporters will be at the event.

Entrance to the rally, however, is limited to those who have tickets.

Marcos stood as one of the couple’s principal sponsors at their wedding.
—