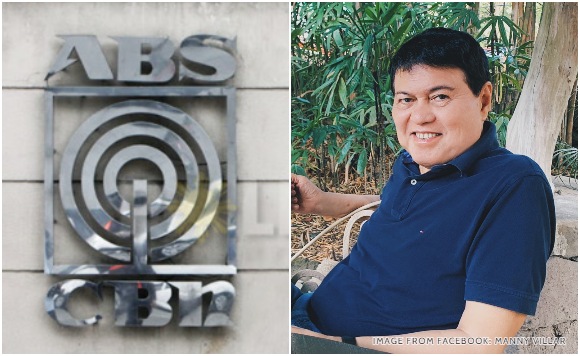 0 478
Share
Want more POLITIKO News? Get the latest newsfeed here. We publish dozens and dozens of politics-only news stories every hour. Click here to get to know more about your politiko - from trivial to crucial. it's our commitment to tell their stories. We follow your favorite POLITIKO like they are rockstars. If you are the politiko, always remember, your side is always our story. Read more. Find out more. Get the latest news here before it spreads on social media. Follow and bookmark this link. https://goo.gl/SvY8Kr

TV Patrol and other ABS-CBN programs could make a comeback to their old television channels if an alliance between the Villars and Lopezes pushes through.

In a report by Bilyonaryo news website, former Senator Manny Villar is reportedly interested in forging a block-timing agreement with ABS-CBN’s Lopez after acquiring the network’s prized frequencies.

Villar recently became the latest media tycoon after his company obtained two channels previously held by ABS-CBN network, the former largest broadcasting station that drew the ire of President Duterte and lost its franchise battle with his congressional allies. Villar’s frequency takeover drew sharp criticisms from some groups but state regulators insisted the move was above board and backed by the Palace and the justice department.

The Bilyonaryo reported that Villar was supposedly trying to woo the Lopez family to seal the deal that will allow ABS-CBN to provide content, including possibly bring back its shows on air in its old channels.

Villar, a property and retail magnate, is regarded as the country’s richest Filipino.

“A Babbler said Villar has tried to gauge through informal channels whether the Lopezes were interested in a deal that would enable the family’s ABS-CBN to air on Channels 2 (analog) and 16 (digital),” the Bilyonaryo’s “Burst Your Babble’ article read.

“The Babbler said that Villar has already swiped game show host Willie Revillame from GMA Network and former ABS-CBN president and COO Freddie M. Garcia to his braintrust,” it added.

In a decision made last month, the National Telecommunications Commission granted the Villar-owned Advanced Media Broadcasting System Inc (AMBS) the rights to use analog Channel 2 and its digital pair Channel 16. The company was reportedly the first to apply for a digital tv license in 2006.

Since its shutdown in May 2020, the Lopez-owned network forged blocktime deals with Manny Pangilinan’s TV 5 and JIL founder Bro. Eddie Villanueva’s A2Z Channel 11. It ceased operations of some of its businesses and laid off workers while accelerating its digital shift.