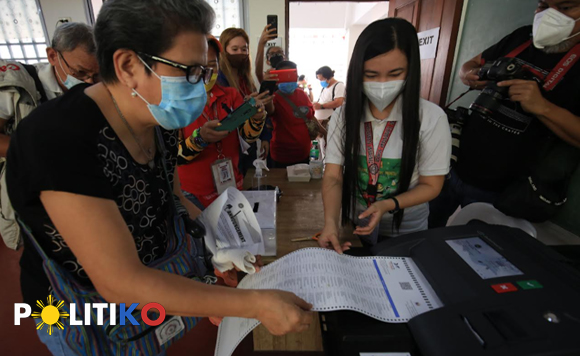 The Alliance of Concerned Teachers (ACT) Philippines on Monday activated its hotline for election-related issues and concerns of public school teachers who will serve as Board of Election Inspectors (BEIs) in the upcoming elections.

Among the issues that may be reported to the hotline are compensation concerns; violations of the provisions in the Election Service Reform Act (ESRA); and rights and safety concerns in their performance of duties before and during the elections on May 9, 2022.

“It’s no secret that teachers who are at the frontlines of every election face several issues from compensation to malfunctioning machines, and even threats to their own welfare and safety—these are expected to be exacerbated by the current health and socio-economic crises,” said ACT Secretary General Raymond Basilio.

Since last year, ACT has been urging the Commission on Elections (Comelec), Department of Education (DepEd), and Congress to ensure fair compensation to all the BEIs and prepare ample medical and legal support, in light of the pandemic and the ‘rather volatile’ political situation.

ACT said that it has been receiving reports that its members were being prohibited from registering as BEIs and teachers being threatened with electioneering “for exercising basic, inviolable rights and freedoms to participate in political discussions.”

“As early as now, we are warning the COMELEC and DepEd: it is their foremost duty to ensure that their own policies do not violate the constitutionally protected rights and freedoms of their frontliners, and that these are properly implemented by their local representatives. That’s the very least they can do,” Basilio added.