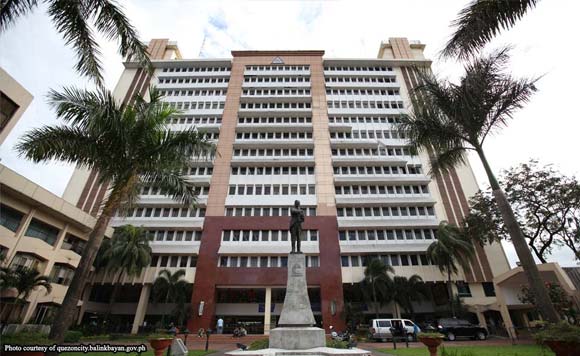 0 90
Share
Want more POLITIKO News? Get the latest newsfeed here. We publish dozens and dozens of politics-only news stories every hour. Click here to get to know more about your politiko - from trivial to crucial. it's our commitment to tell their stories. We follow your favorite POLITIKO like they are rockstars. If you are the politiko, always remember, your side is always our story. Read more. Find out more. Get the latest news here before it spreads on social media. Follow and bookmark this link. https://goo.gl/SvY8Kr

The local government of Quezon City completed documents in connection with the P479-million payment for the city’s purchase of relief goods in 2020, the Commission on Audit (COA) has confirmed.

COA issued a certification attesting to the completeness of the city government’s records after Anakalusugan party-list Rep. Mike Defensor claimed that COA was investigating Quezon City over the purchase.

The auditing agency acknowledged that the documents were in full compliance with audit standards, and no irregularities were flagged.

Based on the certification, it was clear that COA was not investigating the city government, but merely requesting for pending documentation to complete their year-end audit.

“With this COA certification, I hope we can finally put these ridiculous accusations to rest,” noted Pia Morato, the Spokesperson of Mayor Joy Belmonte. “As mentioned previously, this was a sad attempt to turn very old news into fake news, and unfortunately, even the COA had to be involved in this nonsense,” she added.