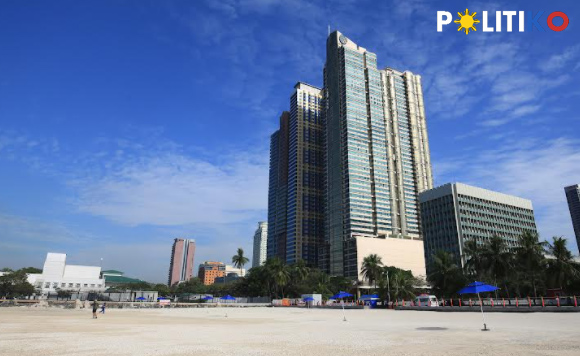 0 207
Share
Want more POLITIKO News? Get the latest newsfeed here. We publish dozens and dozens of politics-only news stories every hour. Click here to get to know more about your politiko - from trivial to crucial. it's our commitment to tell their stories. We follow your favorite POLITIKO like they are rockstars. If you are the politiko, always remember, your side is always our story. Read more. Find out more. Get the latest news here before it spreads on social media. Follow and bookmark this link. https://goo.gl/SvY8Kr

Manila Mayor Isko Moreno is considering using the dolomite beach along Roxas Boulevard as a COVID-19 vaccination site to encourage more people to get the jab.

Moreno, however, said on Wednesday, January 19, that construction in the area should already be finished before people flock to it as a vaccination site.

The city government of Manila has opened several vaccination sites for both residents and non-residents. These include the drive-through facilities at Quirino Grandstand and the Bagong Ospital ng Maynila.

Moreno said unvaccinated individuals can visit any of the vaccination sites in Manila.

“Maraming choices yung ating mga kababayan sa lungsod. They can choose kung saan sila kumbinyente. Kung sino pa ba yung mga hindi bakunado, and maybe, some of our workers, because they don’t live in Manila, they go in and out of Manila, so we wanted to protect them. We wanted to protect ourselves while protecting them. So, it works both ways,” he said.