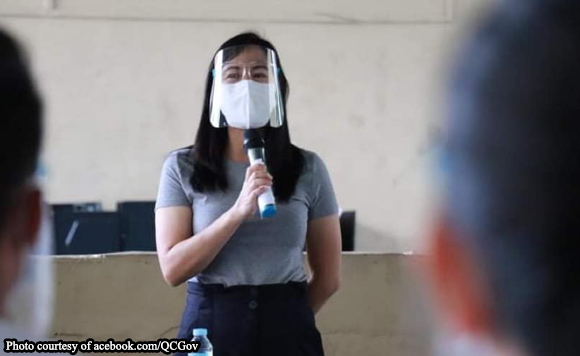 0 143
660
Want more POLITIKO News? Get the latest newsfeed here. We publish dozens and dozens of politics-only news stories every hour. Click here to get to know more about your politiko - from trivial to crucial. it's our commitment to tell their stories. We follow your favorite POLITIKO like they are rockstars. If you are the politiko, always remember, your side is always our story. Read more. Find out more. Get the latest news here before it spreads on social media. Follow and bookmark this link. https://goo.gl/SvY8Kr

Other prohibited activities include public drinking, including drinking outdoors or on sidewalks, group videoke, or other celebratory gatherings that violate social distancing, noise pollution, or other noise nuisances due to excessive merrymaking and commingling of multiple households through large parties or traditional “open door” fiesta celebrations.

However, Belmonte said the Dragon Dance or Lion Dance activities to observe and celebrate the forthcoming Chinese New Year is allowed, provided they will be held in one designated area only and cordoned off from the general public. Participants must likewise be fully vaccinated.