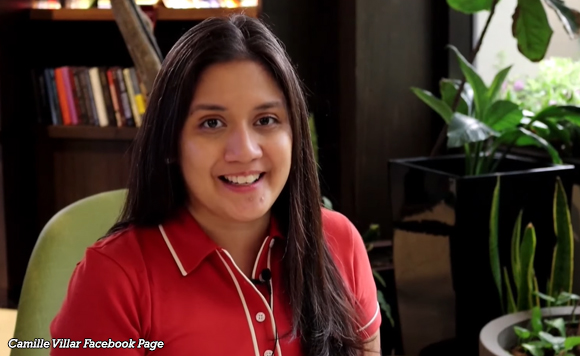 0 1,010
Share
Want more POLITIKO News? Get the latest newsfeed here. We publish dozens and dozens of politics-only news stories every hour. Click here to get to know more about your politiko - from trivial to crucial. it's our commitment to tell their stories. We follow your favorite POLITIKO like they are rockstars. If you are the politiko, always remember, your side is always our story. Read more. Find out more. Get the latest news here before it spreads on social media. Follow and bookmark this link. https://goo.gl/SvY8Kr

Soriano, a housewife to a tricycle driver, could not contain her excitement while thanking Villar.

Villar also thanked Las Piñas residents who supported her program and the vaccination program of the city.

Tablets and smartphones were also given away as minor prizes.

Villar launched the program in June to encourage more residents of the city to get vaccinated against COVID-19.

More than 1 million Las Piñas residents have been vaccinated, of which 466,984 are now fully vaccinated individuals and 529,000 have received their first dose.