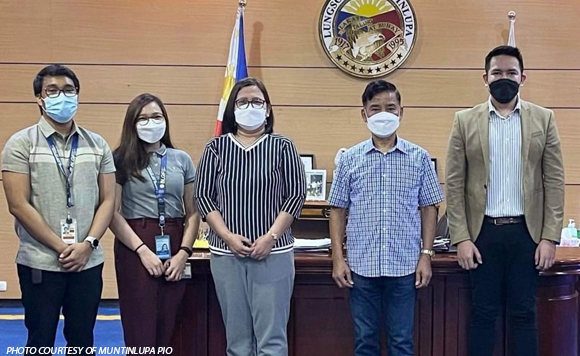 0 1,362
Share
Want more POLITIKO News? Get the latest newsfeed here. We publish dozens and dozens of politics-only news stories every hour. Click here to get to know more about your politiko - from trivial to crucial. it's our commitment to tell their stories. We follow your favorite POLITIKO like they are rockstars. If you are the politiko, always remember, your side is always our story. Read more. Find out more. Get the latest news here before it spreads on social media. Follow and bookmark this link. https://goo.gl/SvY8Kr

With stellar leadership, Mayor Jaime Fresnedi was able to steer Muntinlupa to become the 10th richest city in the country for 2020.

The report ranked the top 10 provinces, cities, and municipalities based on their performances in the following areas: nominal LSR, collection efficiency of LSR, and year-on-year growth in LSR.

The DOF computed the LSR as the sum of Real Property Tax (Basic and SEF), Local Business Tax, Fees and Charges, and Receipts from Economic Enterprises.