Defensor worried about spike in bike crashes: ‘We have to restructure, redesign our streets’ 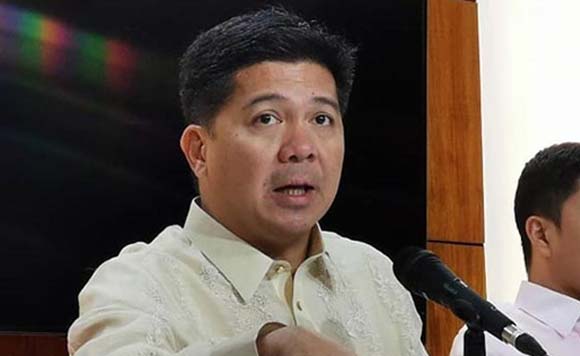 0 798
Share
Want more POLITIKO News? Get the latest newsfeed here. We publish dozens and dozens of politics-only news stories every hour. Click here to get to know more about your politiko - from trivial to crucial. it's our commitment to tell their stories. We follow your favorite POLITIKO like they are rockstars. If you are the politiko, always remember, your side is always our story. Read more. Find out more. Get the latest news here before it spreads on social media. Follow and bookmark this link. https://goo.gl/SvY8Kr

Anakalusugan Rep. Mike Defensor lamented on Sunday the increasing number of bicycle road crashes in the country owing to the lack of safe mobility infrastructures.

Defensor said in Metro Manila alone, the number of bicycle road crashes increased by 48% in 2020.

“The rate of increase in accidents this year is bound to be even higher, considering that more people are choosing to go to work in bicycles,” Defensor said.

He also noted that the MMDA statistics could be understated since it only covers crashes that get reported and documented.

Public transportation avoidance due to the COVID-19 pandemic and soaring fuel prices have brought about a dramatic growth in bicycles on the road.

“We have to restructure and redesign our streets to accommodate the influx of bicycles,” Defensor said. “Right now, bicycle riders have very little leeway to safely navigate through motor vehicle traffic in our heavily congested roads, thus causing many accidents.”

Under the bill, the Department of Transportation (DOTr) would be required to develop the country’s bicycle lane network, to include sidewalk upgrades, crossing improvements, parking racks, off-street shelters, service centers, as well as specialized traffic signs and signals.

Meanwhile, in Quezon City, where Defensor is running for mayor, his team has vowed to use new spending for bicycle lanes to create jobs for workers displaced by the pandemic.

“We will use a portion of the spending to expand and improve the city’s bicycle lane network,” said Castelo, a former three-term Quezon City representative.