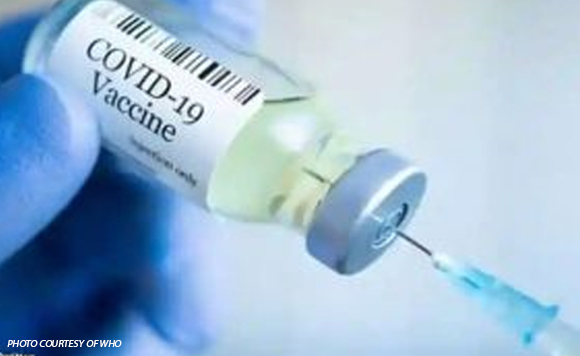 0 146
Share
Want more POLITIKO News? Get the latest newsfeed here. We publish dozens and dozens of politics-only news stories every hour. Click here to get to know more about your politiko - from trivial to crucial. it's our commitment to tell their stories. We follow your favorite POLITIKO like they are rockstars. If you are the politiko, always remember, your side is always our story. Read more. Find out more. Get the latest news here before it spreads on social media. Follow and bookmark this link. https://goo.gl/SvY8Kr

The Quezon City government started on November 23 its COVID-19 booster vaccination campaign for healthcare workers after getting the go signal from the national government.

“Our healthcare workers were the first ones to receive the vaccines when we first launched it in March. Since they are consistently exposed to the virus due to their work, it is important that they be given booster shots for additional protection,” Quezon City Mayor Joy Belmonte said.

Based on the guidelines issued by the Department of Health, booster doses shall be given to those who have initially received their second shots at least six months ago , or around April or May this year.

Over the weekend, Quezon City-based tertiary hospitals started to vaccinate their medical and non-medical staff.