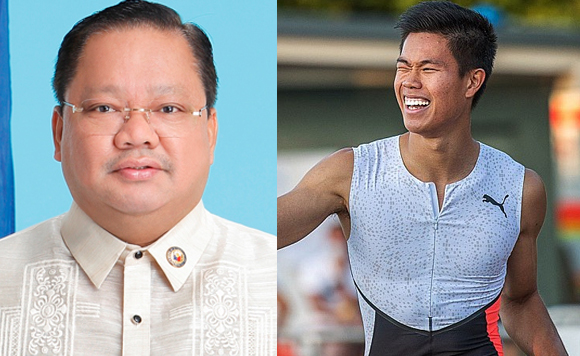 A solon has filed a resolution seeking a congressional investigation on the alleged harassment committed by the Philippine Athletic Track and Field Association (PATAFA) against Olympian Ernest John Obiena.

Manila Rep. Rolando Valeriano has called on the House Committee on Youth and Sports Development to conduct the investigation and at the same time review the rules and relationships of the national sports associations, athletes, and other stakeholders under the Philippine Sports Commission law.

Valeriano filed the resolution after PATAFA and the National Sports Association (NSA) accused Obiena of falsifying liquidation documents and ordered him to return 85,000 Euros (approximately P4.8 million) for failure to pay the salary of his Ukrainian coach Vitaliy Petrov.

Obiena and Petrov appeared before the media and denied the allegations.

PATAFA later changed its accusation from embezzlement to failure to pay the coach’s salary on time.

“Whereas such actuations of PATAFA are tantamount to harassment, an indication of this NSA’s failure to promote his welfare, or worse, even a sabotage of the career of a distinguished national athlete,” the resolution read.

Valeriano said that national athletes have long complained of Philippine Olympic Committee (POC) accredited NSAs engaging in endless politicking, not having sustainable development programs, being heavily dependent on government funding and failing to generate private sector support; lacking communications with and support for athletes among others.

“We need NSAs that are not heavily dependent on government funding. They should continually generate private sector support. Their officials should go out of their way to communicate with and support our athletes, and not humiliate them in public with baseless accusations,” said Valeriano in a statement.

Valeriano said if upon review it will be discovered that NSAs are detrimental to the growth of the sports programs “then let’s revise all the rules of the PSC’s engagement with them under R A 6847.”

Obiena is a Manileno born and raised in Tondo. He was a finalist in the Tokyo Olympics and secured the World No. 5 rank as he earned a silver medal in the Paris Diamond League after clearing 5.91 meters. 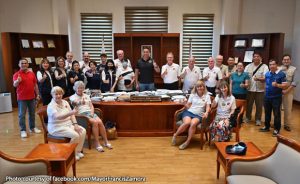 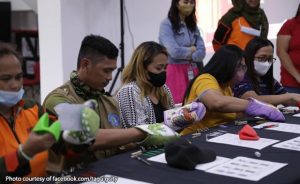 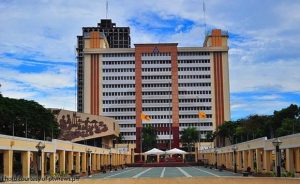 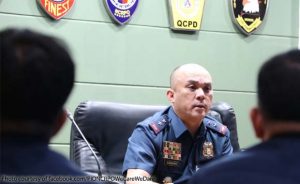 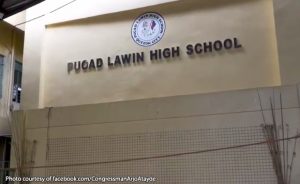 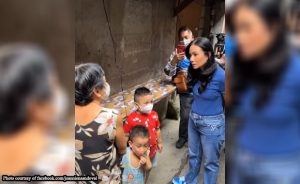