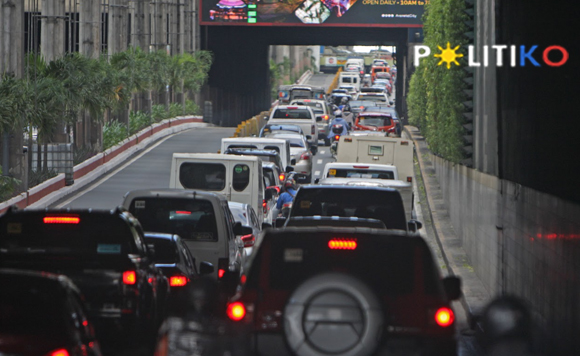 Quezon City has started the implementation of the No Contact Apprehension Program (NCAP) in a bid to instill traffic discipline and ease traffic congestion.

NCAP will utilize state-of-the-art cameras with artificial intelligence technology to capture, photograph, and record the conduction stickers and plate numbers of vehicles in violation of traffic rules and regulations.

When the cameras detect a traffic violation, the system will generate a notice of violation (NOV) to be sent to the local government unit for approval.

Once approved, the NOV will be given to the residence of the registered owner of the vehicle within 14 days and they will be given 30 days to pay their fines. The NOV entails a photograph with a timestamp of the motor vehicle in the place where the violation was committed, along with the corresponding details relevant to the violation cited.

The Quezon City government will implement a 30-day dry-run beginning October 11 where fines won’t be imposed against violators.

After this period, violators will be fined P2,000 for the first offense, P3,000- P4,000 for the second offense, and P5,000 for the third offense depending on the type of violation.