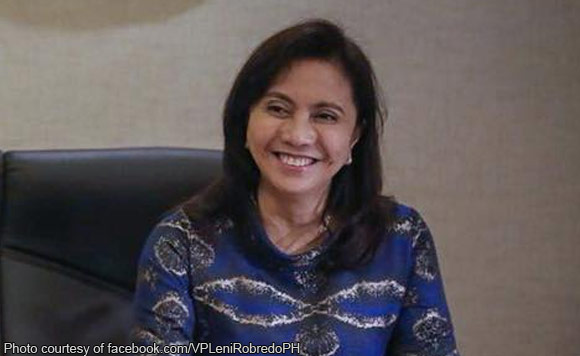 0 662
Share
Want more POLITIKO News? Get the latest newsfeed here. We publish dozens and dozens of politics-only news stories every hour. Click here to get to know more about your politiko - from trivial to crucial. it's our commitment to tell their stories. We follow your favorite POLITIKO like they are rockstars. If you are the politiko, always remember, your side is always our story. Read more. Find out more. Get the latest news here before it spreads on social media. Follow and bookmark this link. https://goo.gl/SvY8Kr

Manila Representatives Rolando Valeriano and Yul Servo on Monday downplayed the alleged outpouring of support to Vice President Leni Robredo following her declaration to run for president in the 2022 elections.

“You can cover yellow with pink all you want but the public is smart to know that it’s just the same banana,” Valeriano added.

The solon said “there was even no program of governance launched” and “no concrete plans mentioned to solve the covid pandemic, fix the economy, regenerate employment and uplift the welfare of the people.”

Servo said that contrary to reports, there was no sudden outpouring of support for Robredo in Iloilo and Negros Occidental were mobilized and prepared.

Servo also said that from the start there was no hope for a unity ticket “because Robredo and her allies wanted her to run for President from Day 1.”

“I was not surprised that the supposed unity talks with (Sen. Manny) Pacquiao, (Senate President Tito) Sotto, (Sen. Richard) Gordon and (Manila Mayor) Isko (Moreno) by VP Leni bogged down because she wanted to run for President all along,” Servo added.

The lawmakers nonetheless wished Robredo all the best.

They are supporting Moreno, who they believe is the most ready to become the next president.