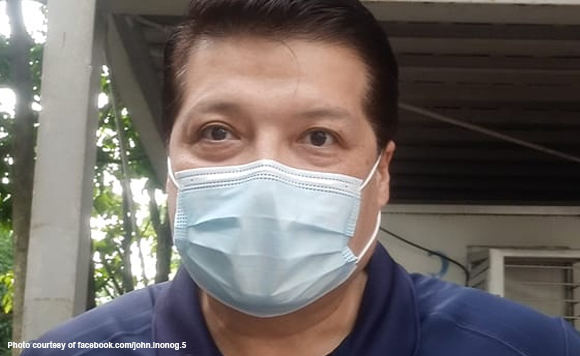 0 800
Share
Want more POLITIKO News? Get the latest newsfeed here. We publish dozens and dozens of politics-only news stories every hour. Click here to get to know more about your politiko - from trivial to crucial. it's our commitment to tell their stories. We follow your favorite POLITIKO like they are rockstars. If you are the politiko, always remember, your side is always our story. Read more. Find out more. Get the latest news here before it spreads on social media. Follow and bookmark this link. https://goo.gl/SvY8Kr

Former Pasig Rep. Dodot Jaworski is thankful that supporters who had his back during his past stint in government are still around as he attempts a political comeback.

Jaworski recently met with his longtime supporters— many of whom have been by his side since 2003—after filing his certificate of candidacy for vice mayor last week.

In a Facebook post, Jaworski said his supporters were elated that he will be running alongside Pasig Mayor Vico Sotto.

Jaworski said he values the support of his friends, and hopes that they will be with him in the upcoming elections and beyond.