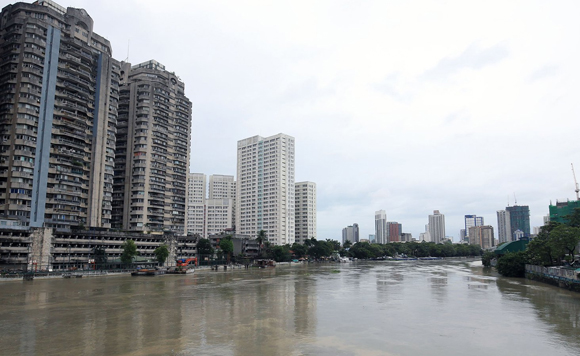 San Miguel Corporation (SMC) assured the continuity of its P2 billion Pasig River cleanup initiative with or without the construction of the Pasig River Expressway (PAREX).

SMC president Ramon Ang said water sustainability has been among the company’s advocacies for several years.

“We have also been helping clean up rivers and bodies of water in our communities before, but since early 2020, we’ve been taking more direct action, starting with the Tullahan River, to help address flooding and to support the government’s Manila Bay rehabilitation program. By helping dredge, clean, and maintain rivers, we can mitigate flooding and minimize the amount of wastes that end up in the Manila Bay,” he said in a statement.

To date, SMC has already removed 54,000 metric tons of silt and solid waste from the Pasig River–specifically, from two of its shallowest sections, at the Pandacan and Malacanang areas, both in the City of Manila.

The conglomerate has also removed another 463,000 MT of solid waste from its simultaneous cleanup of the Tullahan River system.

SMC is also undertaking a river channel enhancement program for the tributaries belonging to the Marilao-Meycauayan-Obando River System (MMORS) in Bulacan province.

Ang said the cleanup of Pasig River will help address flooding and mitigate the heavy siltation of the Laguna Lake, which has led to increased flooding in Laguna.

“Looking at the bigger picture, the Pasig River dredging will not just benefit Metro Manila. Yes, it will do a lot to address flooding in the metropolis but equally significant, it will help mitigate the problem of Laguna Lake, which remains without a solution for now,” he said.