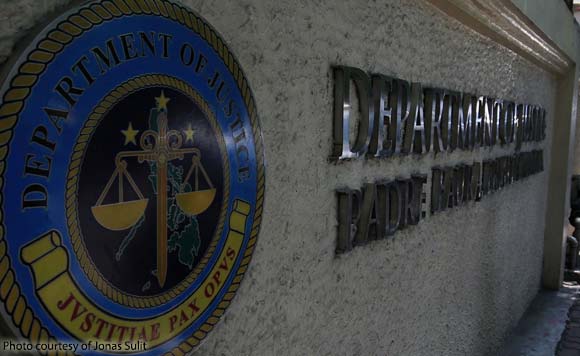 0 317
Share
Want more POLITIKO News? Get the latest newsfeed here. We publish dozens and dozens of politics-only news stories every hour. Click here to get to know more about your politiko - from trivial to crucial. it's our commitment to tell their stories. We follow your favorite POLITIKO like they are rockstars. If you are the politiko, always remember, your side is always our story. Read more. Find out more. Get the latest news here before it spreads on social media. Follow and bookmark this link. https://goo.gl/SvY8Kr

The Department of Justice has been transparent regarding its investigation into the killings under the Duterte administration’s campaign against illegal drugs, Malacañang said.

At the 48th session of the UN Human Rights Council, Bachelet asked the government to release the results of a DOJ-led panel on the violations by the police in anti-drug operations.

“The authorities should also involve the National Human Rights Commission and other relevant actors, including by sharing information on cases under investigation, to ensure an effective and victim-centered process,” she added.