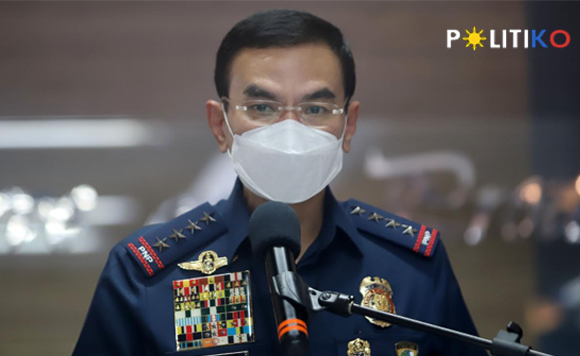 0 1,623
Share
Want more POLITIKO News? Get the latest newsfeed here. We publish dozens and dozens of politics-only news stories every hour. Click here to get to know more about your politiko - from trivial to crucial. it's our commitment to tell their stories. We follow your favorite POLITIKO like they are rockstars. If you are the politiko, always remember, your side is always our story. Read more. Find out more. Get the latest news here before it spreads on social media. Follow and bookmark this link. https://goo.gl/SvY8Kr

“This complaint was forwarded to me and I personally watched the videos that were posted on social media. I have already ordered the Southern Police District, through the Regional Director of the NCRPO (National Capital Region Police Office) to look into this,” he said in a statement.

This came as some netizens expressed concern on social media over the alleged extortion of cops on motorists passing by the area.

They claimed that cops would flag motorists for allegedly disregarding traffic signs, adding that the police officers will immediately issue violation tickets to them.

A netizen even said a cop allegedly threatened to put them in jail for disrespecting them.

He said the concerned police officers will be punished once it is proved that the allegations against them are true. (PNA)