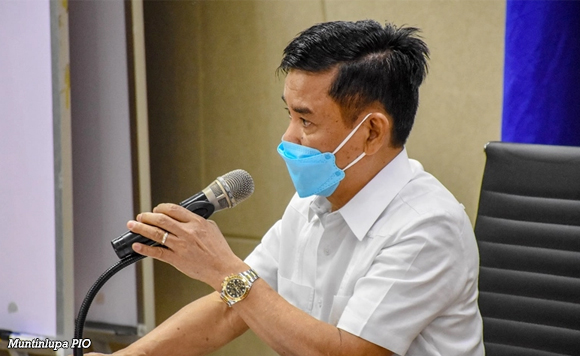 Muntinlupa Mayor Jaime Fresnedi has ordered the 15-day lockdown of an area in Barangay Tunasan in a bid to prevent the community transmission of COVID-19.

Muntinlupa City Health Office recorded an alarming attack rate and doubling time for the two streets. In Kamagong St., the number of cases has increased from one individual last week to 13 cases for the current week as of August 23, while the.

The community has 56 declared households with 247 residents, reporting a clustering of cases, a narrow doubling time of 2 days, and a high attack rate of 526.31 per 10,000 population.

The local government will conduct mass testing and contact tracing in the area during the lockdown while the police will patrol the community. Meanwhile, the City Social Service Department and Barangay are set to provide food packs and other basic items for the affected residents for the duration of the ELCQ.