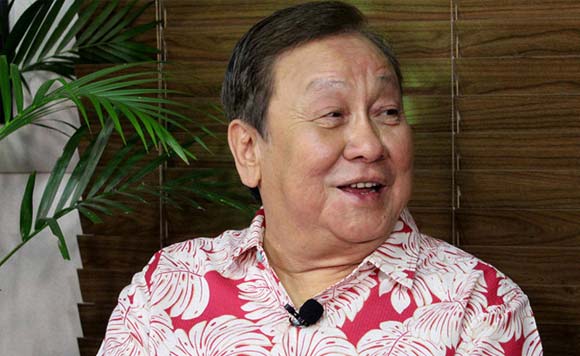 Deputy Speaker and Buhay Rep. Lito Atienza on Sunday urged Congress to return to the mayor of Manila the responsibility of conserving Intramuros and other national historical and cultural treasures within the city.

He has filed House Bill 2592, which seeks to put the city mayor of Manila “fully in charge of safeguarding the priceless heritage of the past” as the new chairperson of the IA.

The IA runs Intramuros – from zoning and the leasing of public properties to the regulation of motor vehicle traffic and the use of streets inside the fortified district.

The mayor of Manila governed Intramuros until 1979 when President Ferdinand Marcos decreed the creation of the IA under the now-defunct Ministry of Human Settlements “to restore and administer the development of Intramuros as a monument to the Hispanic period of Philippine history.

Former First Lady Imelda Marcos was the first chairperson of the IA in her capacity as Minister of Human Settlements.

Then President Corazon Aquino transferred the IA to the Department of Tourism in 1987.