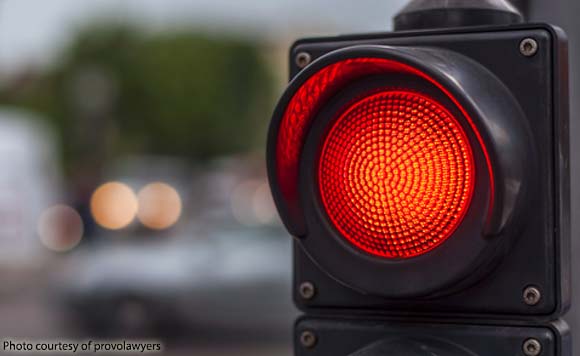 The son of former Pangasinan Governor Oscar Orbos is facing criminal charges for assaulting and cursing at law enforcers who apprehended him for a traffic violation.

The presence of Orbos’ car, Macaraeg said, was causing a buildup of vehicles.

According to the police, Orbos appeared to be drunk. The altercation between him and the traffic enforcers went on for a few minutes until he was finally apprehended and brought to a police station.