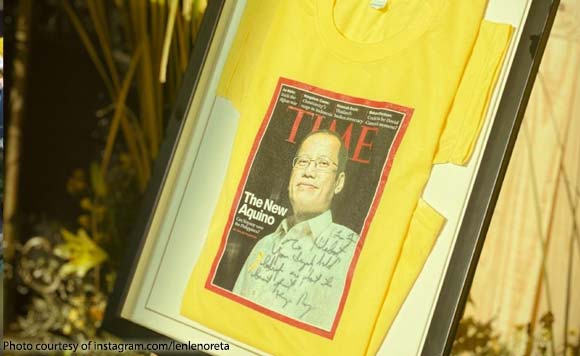 Len Len Oreta is still heartbroken about the passing of his beloved cousin and former President Noynoy Aquino, thinking that the Philippines only appreciated how impactful his leadership was now that he’s gone.

The Malabon mayor hosted a days-long prayer vigil at the city hall after PNoy’s passing, but he still thought it was not commensurate with the achievements Aquino made in uplifting the country.

“I am saddened as I was never able to commend him enough, perhaps I am not alone in feeling this. I think we all feel the same way, and it’s probably one of the reasons why our country is weeping,” the politiko said, referring to his “Primo.”

To him, the late leader gave the country his all. “Along the way, he made sacrifices, a love life that hardly flourished, lesser time for his family and with these sacrifices he led by example, he made government work for the people… KUMBAGA walang oras sa anim na taon na hindi nag trabaho si PNOY, kung i-compare sa isang kompanya, SULIT na SULIT na empleyado!,” he added.

“It takes a great man with steadfast spirituality to have this capacity to forgive. More than his accomplishments for our country, he served not to be noticed and he persevered to accomplish what is good for our country and NEVER niya pinagyabang iyon. Pero ang ambag niya sa bayan ay lampas sa quota!,” Oreta said. “We are all grieving kase gusto lang naten ipabot kay PNOY na tayo’y lubos na nagpapasalamat.”

Pasig councilor bet pulls out from 2022 race. Find out why