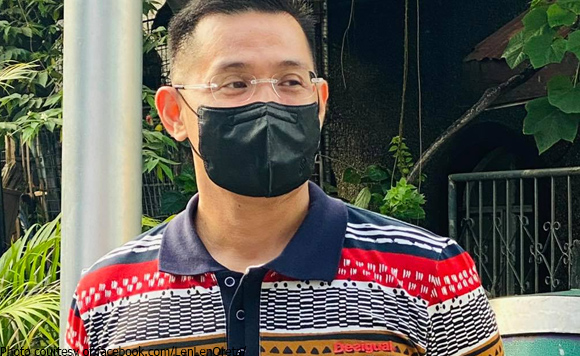 0 134
Share
Want more POLITIKO News? Get the latest newsfeed here. We publish dozens and dozens of politics-only news stories every hour. Click here to get to know more about your politiko - from trivial to crucial. it's our commitment to tell their stories. We follow your favorite POLITIKO like they are rockstars. If you are the politiko, always remember, your side is always our story. Read more. Find out more. Get the latest news here before it spreads on social media. Follow and bookmark this link. https://goo.gl/SvY8Kr

In a Facebook post, Oreta said Aquino’s passing was “truly a heartbreaking loss” for him because he considered the former President “as a big brother who I can approach to for any advice and counsel.”

The mayor said he will also always remember Aquino’s words of encouragement during challenges.

“Farewell cousin Noy! Your legacy will forever be in our hearts. You will always be the best Best Man,” Oreta said.