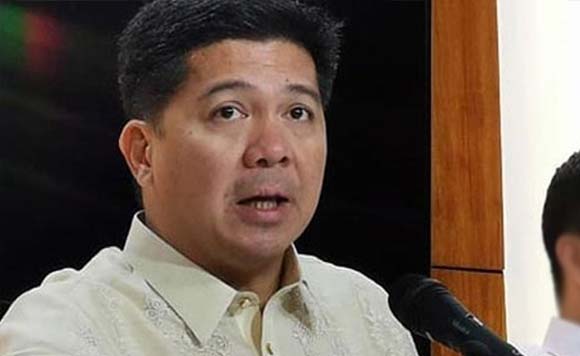 0 351
Share
Want more POLITIKO News? Get the latest newsfeed here. We publish dozens and dozens of politics-only news stories every hour. Click here to get to know more about your politiko - from trivial to crucial. it's our commitment to tell their stories. We follow your favorite POLITIKO like they are rockstars. If you are the politiko, always remember, your side is always our story. Read more. Find out more. Get the latest news here before it spreads on social media. Follow and bookmark this link. https://goo.gl/SvY8Kr

“It was a mess. The event organizers did not even bother to get the names, addresses, and contact details of the attendees, so the authorities are now at a loss as to how to carry out any contact tracing,” Defensor said.

The event was linked to the surge of COVID-19 cases in the barangay forcing officials to quarantine thousands of residents and shut down six streets.

Based on the reports gathered by the lawmakers, at least 73 residents who attended the event that was sponsored by a city councilor have contracted COVID-19.

“We support the distribution of food supplies to residents, but these should preferably be given out to families door-to-door. Officials should avoid asking people to congregate all together in one place,” Defensor added. “All unnecessary large gatherings are potential superspreading events.”