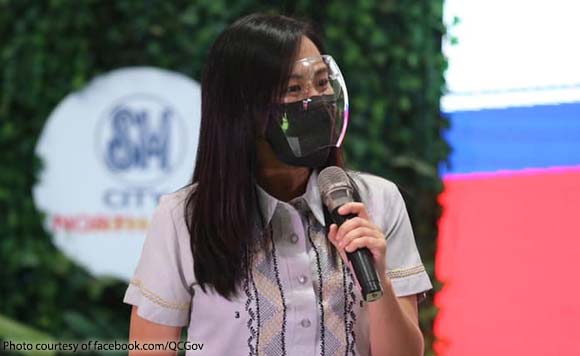 Belmonte issued the reminder as she expressed alarm over the increasing number of special lockdown areas traced to drinking sessions among families, friends and neighbors.

Index cases in eight out of the 27 areas under granular or special concern lockdown were found to have been infected in drinking sessions within their areas. They then went on to contaminate community members in other superspreader events. A drinking session and wedding in Brgy Matandang Balara for example, yielded 69 confirmed cases with 25 still pending as of June 1.

“This is what we want to prevent – Covid 19 positive individuals infecting others in social gatherings without minimum health standards being observed. This is why we keep reminding people that gatherings such as inuman sessions are still strictly prohibited,” Belmonte said.

Belmonte vowed to go after protocol violators, saying they will be held accountable for their actions.

“We are doing our best to control our numbers and yet some individuals continue to violate our protocols. We do not condone this disastrous behavior and will immediately impose legal sanctions on all those involved,” she said.